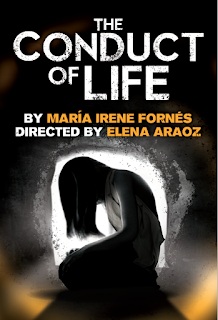 Running till September 30th
All info and tickets at http://www.boundlesstheatre.org/pages/index.php?qpath=the-conduct-of-lifeMaría Irene Fornés’ critically acclaimed drama The Conduct of Life presents an unflinching portrayal of the intersection between political and personal violence. The play follows Orlando, an army officer serving under the totalitarian government of an unnamed Latin American state. As he advances in his career, Orlando perpetrates state-sanctioned acts of violence, warping his psyche and gradually upending life in his household. His descent into a lifestyle of corruption and abuse leaves Orlando’s family grappling with the pernicious intrusion of state terror in their private lives. This riveting exploration of power, gender and greed provides a timely and brutal portrait of domestic life under authoritarianism. Review:
http://www.theaterscene.net/plays/offbway-plays/the-conduct-of-life/darryl-reilly/ 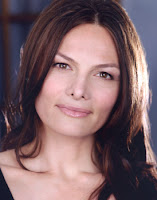 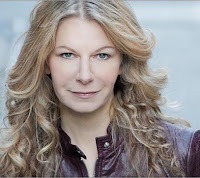 The International Puerto Rican Heritage Film Festival is looking for volunteers! This year, the festival will take place November 14th - 19th, HOLA members are invited to volunteer and be part of the festival for free! If you would like to apply, please click here. 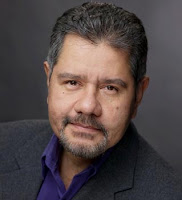 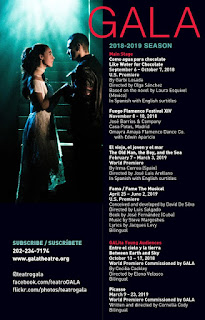 GALA Hispanic Theatre will mark its next season, it's 43rd, with eyes on modern classics, including the musical version of the iconic movie FAME!

Fame The Musical, which won an Academy Award for best original score, is a story about how students at the New York High School of Performing Arts,, against the odds, danced their way into artistic and commercial success. The stage production features a book by Jose Fernandez, music by Steve Margoshes, and lyrics by Jacques Levy. Luis Salgado directs and choreographs. This musical will be in both English and Spanish, with subtitles. From April 25 to June 2 of next year. 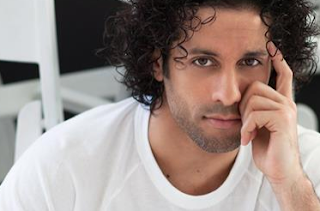