Lauren Vélez is returning to the boards in the solo show They Call Me La Lupe. Written by Luis Caballero and James Manos, Jr. and directed by Verónica Caicedo, the play deals with the tumultuous life of controversial Cuban songstress Victoria Guadalupe Yolí Raymond (aka La Lupe, La Yiyiyi and The Queen of Latin Soul). Produced by Teatro LATEA and Dura Vida Productions, the show is scheduled for a January run at LATEA's eponymous theater in the Clemente Soto Vélez Cultural and Educational Center (home to HOLA) in the Loísaida neighborhood of Manhattan.

Wanda Arriaga and Gredivel Vásquez headline a remounting of Carlos Ferrari's El insólito caso de Mis' Piña Colada. Directed by René Buch and produced by Repertorio Español, the play, which also stars Iliana Guibert, Ricardo Hinoa, Mario Mattei and Rita Ortiz, is being presented for a December and January run at the Puerto Rican Traveling Theater in the theater district of midtown Manhattan. 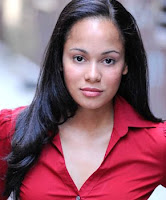 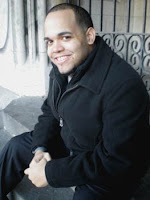 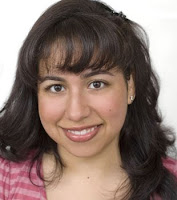 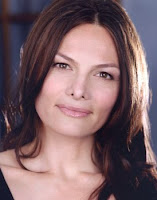 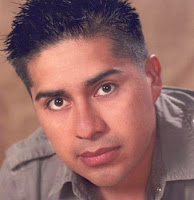 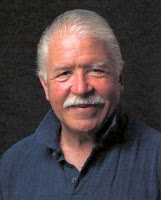 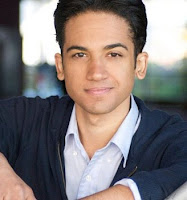 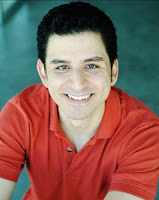 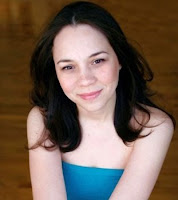 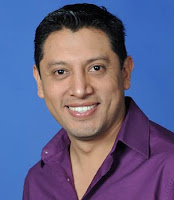 Gilbert Cruz can be seen in an episode of "In Treatment" (HBO) as a cop.

Blanca Vásquez booked a Spanish-language voiceover commercial for Chrysler where she voiced a little girl.

Angelina Llongueras' play Lo Mein and Tequila has been selected for a February 2011 production at the Ross Valley Players in Ross, California as part of its RAW (Ross Alternative Works) Festival.

HOLA Member in THE VILLAGE VOICE

Check out this article on longtime HOLA member Coati Mundi in The Village Voice by clicking here. He is an actor and musician who is known for being in Dr. Buzzard's Original Savannah Band and Kid Creole and the Coconuts. 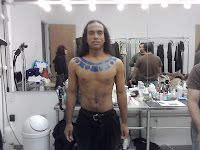 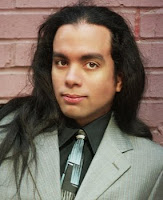 Tavares, left and in character at right, e-mailed us to let us know that he was cast as a Mayan warrior in a TV special for The History Channel after the casting director saw his photo in the HOLA online talent directory. He adds, "Thank you for helping me rise in the entertainment industry."

The Society of Educational Arts/Sociedad Educativa de los Artes is presenting their show La muela del rey Farfán. A zarzuela written by brothers Serafín Álvarez Quintero and Joaquín Álvarez Quintero, the production is directed by Manuel A. Morán and will be presented for a December run in the Teatro Francisco Arriví in San Juan, Puerto Rico. The cast includes Morán, Jesús E. Martínez and Francisco Fuertes.
Danisarte presented Pasaporte Cultural, a series of short plays for children, for a December run at the Julia de Burgos Cultural Center in Manhattan's El Barrio neighborhood. The plays were written by Leandro Comrie, Sonia Suárez Schwartz and Juan Guzmán and featured Edison Carrera, Alicia Kaplan, Noëlle Mauri, Julio Ortega and Miguel Rangel in the cast.

A.B. Lugo, Venuz Delmar and Mateo Gómez are set to appear in Cynthia and Michael Marion's musical Is There Room in Your Heart? The show, directed by José A. Esquea (with musical direction by Marta Ann Dees and choreography by Basil Rojas) is being produced by Teatro LATEA and Say What? NYC Productions and is scheduled for a December run in LATEA's eponymous theater in the Clemente Soto Vélez Cultural and Educational Theater (home to HOLA) in Manhattan's Loísaida neighborhood. 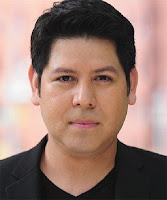 n, left, e-mailed us to inform us that herecently shot an educational video about water conservation; he was cast from the HOLA website.
Some of Frank Craven's artwork is on display at the Lafayette Grill and Bar in the Tribeca neighborhood of Manhattan and will be on exhibition through January 2011.

Soledad Del Río is set to appear in Jack Heifner's new comedy Vanities. The show, directed by Estela Straus, also features Juliana Klein and Isadora Vasconcellos and is scheduled for a December run at the Bruckner Bar and Grill in the Mott Haven section of the South Bronx.

Gladys K. Nilsen is set to do a cabaret gig this month at the Iguana VIP Lounge in the West Side of Manhattan.

Caridad De La Luz is set to perform with multi-Grammy nomine Bobby Sanábria and his band Cachimbo at the FB Lounge in Manhattan's El Barrio neighborhood.