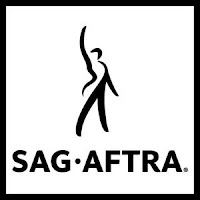 
It is a founding principle and included in our union’s mission statement that: “It is a core value of SAG-AFTRA that our strength is in our diversity. We are committed to the broadest employment and involvement of our members, regardless of race, national origin, ancestry, color, creed, religion, sex, marital status, sexual orientation, political affiliation, veteran status, gender identity or expression, age or disability. SAG-AFTRA strives to educate and engage members so that they may be full participants in the workings of their union. We are proud to be a model of inclusion, democratic organization and governance.”

We proudly wish to publicly speak to our partners throughout the entertainment and news media with an invitation to continue the dialogue and, perhaps most importantly, suggest solutions to the situation in which we still find ourselves in 2016:

“A lack of diversity permeates our industry and SAG-AFTRA as an organization is committed to affecting change,” said SAG-AFTRA President Ken Howard. “Our Equal Employment Opportunity & Diversity Department is solely dedicated to making change on the front line, but inclusivity is something we care deeply about throughout all facets of our union.” 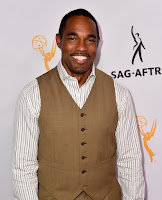 “There does seem to be momentum now towards inclusiveness,” added SAG-AFTRA Executive Vice President Gabrielle Carteris. “But we won’t really see change happen until those in authority take responsibility and choose to make decisions based on authenticity. These decisions directly impact which stories and people are present and, more importantly, which are missing.”

“The most creative workplaces and most dynamic environments are flush with diversity. The faces we see on screen and voices we hear on the radio deeply matter to an audience hungry for authenticity,” said Jason George, chair of the SAG-AFTRA Diversity Advisory Committee.
Posted by EL BLOG DE HOLA at 1:32 PM